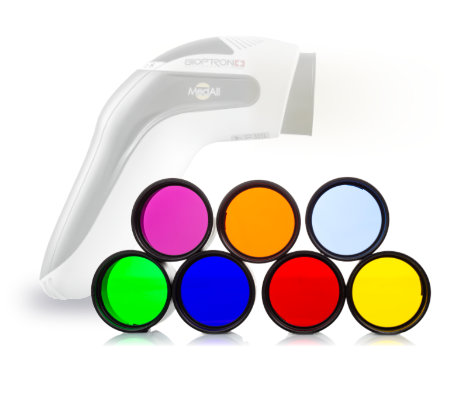 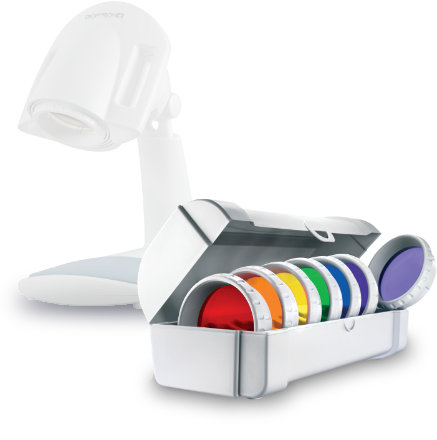 BIOPTRON® HYPERLIGHT THERAPY:
A UNIQUE SYNERGY OF LIGHT AND COLOR TO AWAKEN YOUR SENSES

Light and colour have been investigated as medicine since 2000 BC. Phototherapy (light therapy) and Chromotherapy (healing with colours) were practiced in ancient civilizations in Egypt, Greece, China and India.
According to the Chromotherapy knowledge, the human body consists of colours and its particular energies and frequencies. When various organs in the body deviate from these expected optimal vibrations, the body is either diseased or at least not functioning properly. 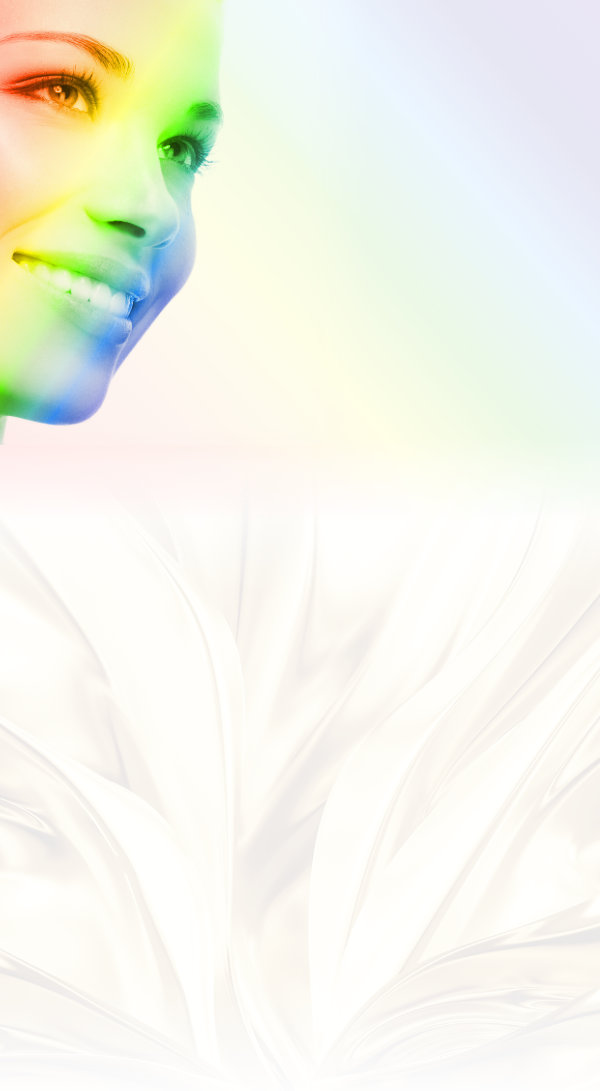 What is color light therapy

Color is Light and Light is Color

The sun emits light at different frequencies. These frequencies can be separated by a process called refraction. When the light goes through a crystal prism, it refracts and divides into the seven colors of the spectrum. Each color has its own frequency.

If the separated colors go through another prism they will form white light. The first person to demonstrate this phenomenon at the end of the 17th century was Isaac Newton, the great British physicist.

Energy is considered to travel in waves. The distance between successive waves is called wavelength and the number of times a wave oscillates in one second is called frequency. As per general rule: the longer the wavelength, the lower the frequency. Each color has its own specific frequency and its individual wavelength. Only a small part of the electromagnetic spectrum is visible to the human eye.

Violet has the shortest wavelength while red has the longest.

Beyond violet lies ultraviolet which, although invisible to the human eye, can pass through our body. Ultraviolet provides us with a suntan and kills bacteria.

The longest wavelength at the other side of the spectrum is red. Beyond red lies infrared followed by microwaves, radar, radio and television wavelengths, all invisible to the human eye.

Red, orange and yellow, carrying longer wavelengths, seem to reach the eye faster than the colors on the other side of the spectrum. They are called warm colors as we associate them with fire and sunshine.

Green, blue and violet are perceived as cool colors. They travel in shorter wavelengths, so they seem to take longer to reach our eyes; they bring to mind the water of the sea and rivers, the sky, the winter dawn. They are also called receding colors, because of the long time their energy takes to reach our eyes. 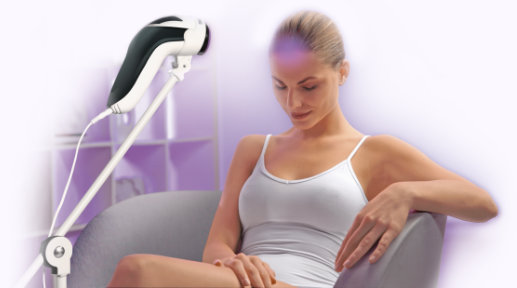 Red represents health, fire, heat, blood, passion, will power, survival. It stimulates, excites and acts as an irritant. It gives man a sense of power. It is used to energize, and encourage movement, instant response, passion. It is used for red traffic lights, the Red Cross, etc.

Violet is psychologically related to self-knowledge and spiritual awareness. Always considered to be a healing color, it encourages the union of ego and spirit. It is a powerful color and should not be used with children. As a relaxing, spiritual color it is used in churches, therapeutic rooms.

Orange is a happy, joyful, creative and warm color, combining physical energy with mental qualities. It is the color of creativeness and adaptability. It induces a general sense of well-being and cheerfulness. Orange symbolises warmth and prosperity and relates to self-respect.

Green is the color of love, progress, youth growth, inexperience, fertility, hope, balance and new life. It is also the color of jealousy, envy and superstition. It has calming and quieting effects. It fight stress and promotes relaxation.

Indigo is psychologically a good color for discipline, structure, faith and efficiency. It is also considered to help clear away addictive emotions. Indigo brings up fears, encourages and inspires self-responsibility. It symbolises structure, focus and duty.

Health depends not only on how we balance our physical needs, but also our emotional, mental and spiritual ones. The color chakra therapy principle is based on the assumption that colors are associated with seven main chakras, which are spiritual centers in our bodies. Each is associated with a specific organ or system in the body and has a dominant color. If the chakra point becomes imbalanced it can cause a disorder which can have physical ramifications. By introducing the appropriate color the balance is reinstated. 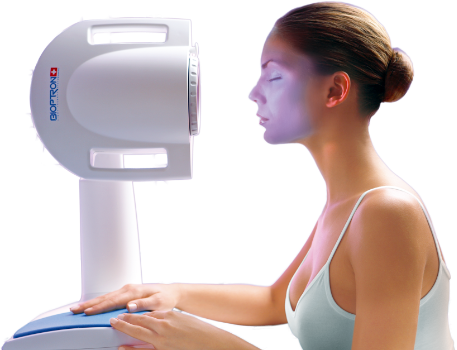 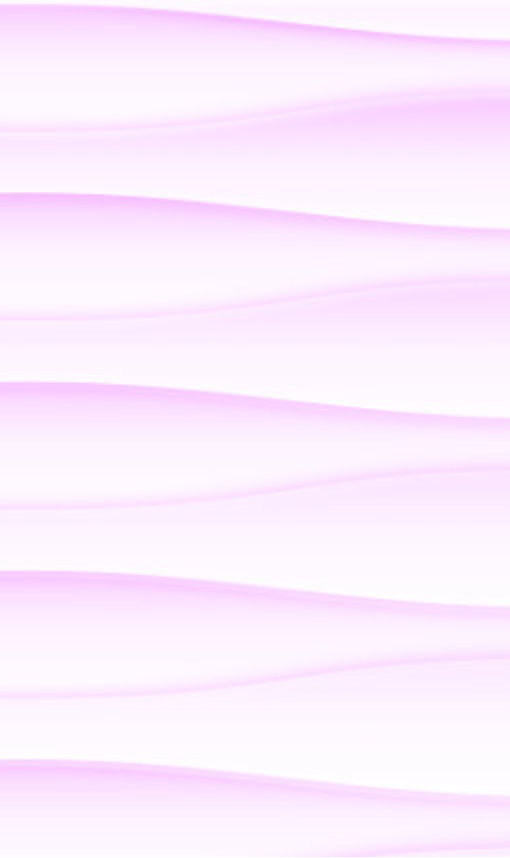 Colors of the zodiac

Color theory has a lot in common with astrology.
Colors are ascribed to each sign of the zodiac, so it´s easy to learn which color you will need more in your lifetime.

Additional products for you well-being 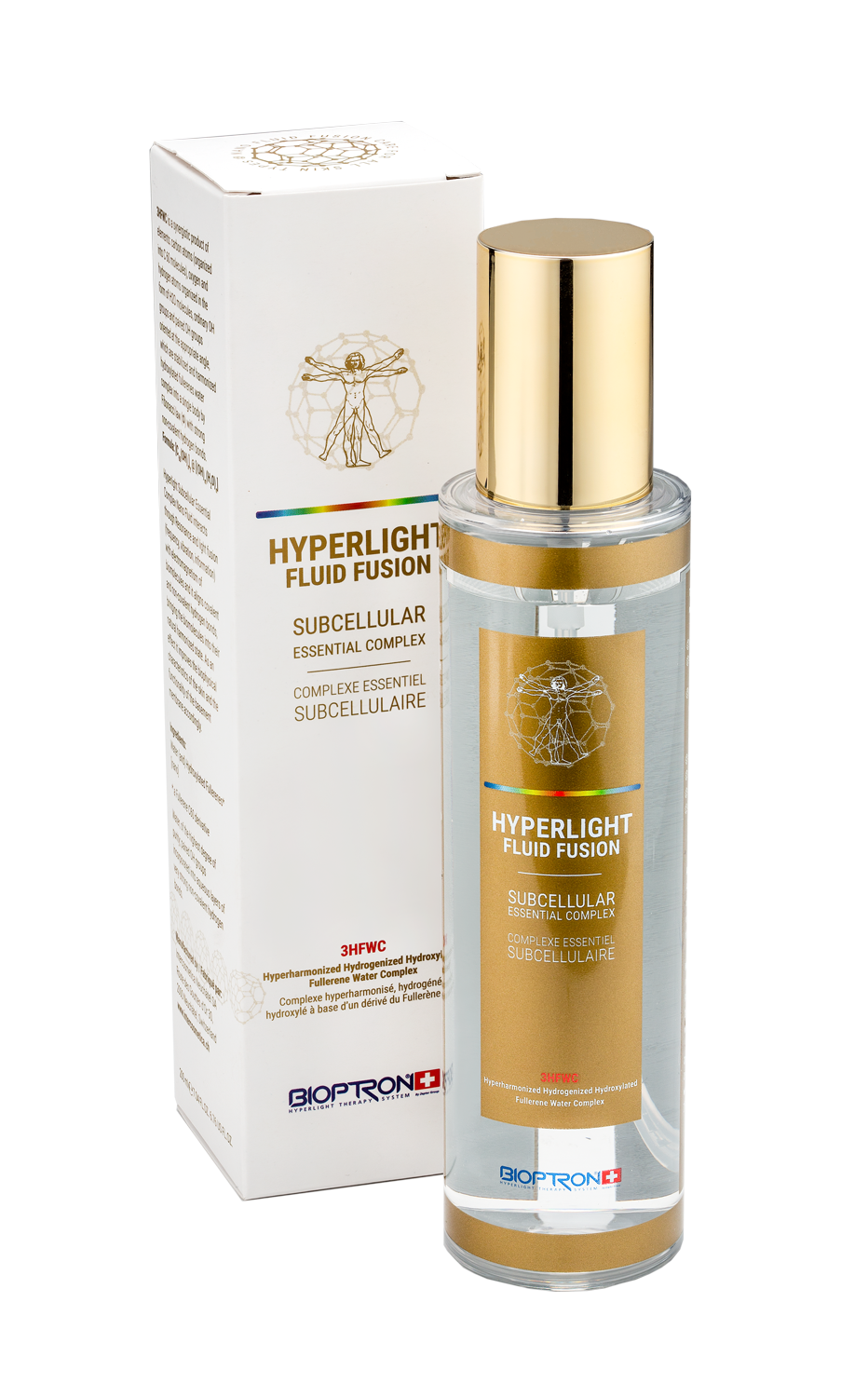 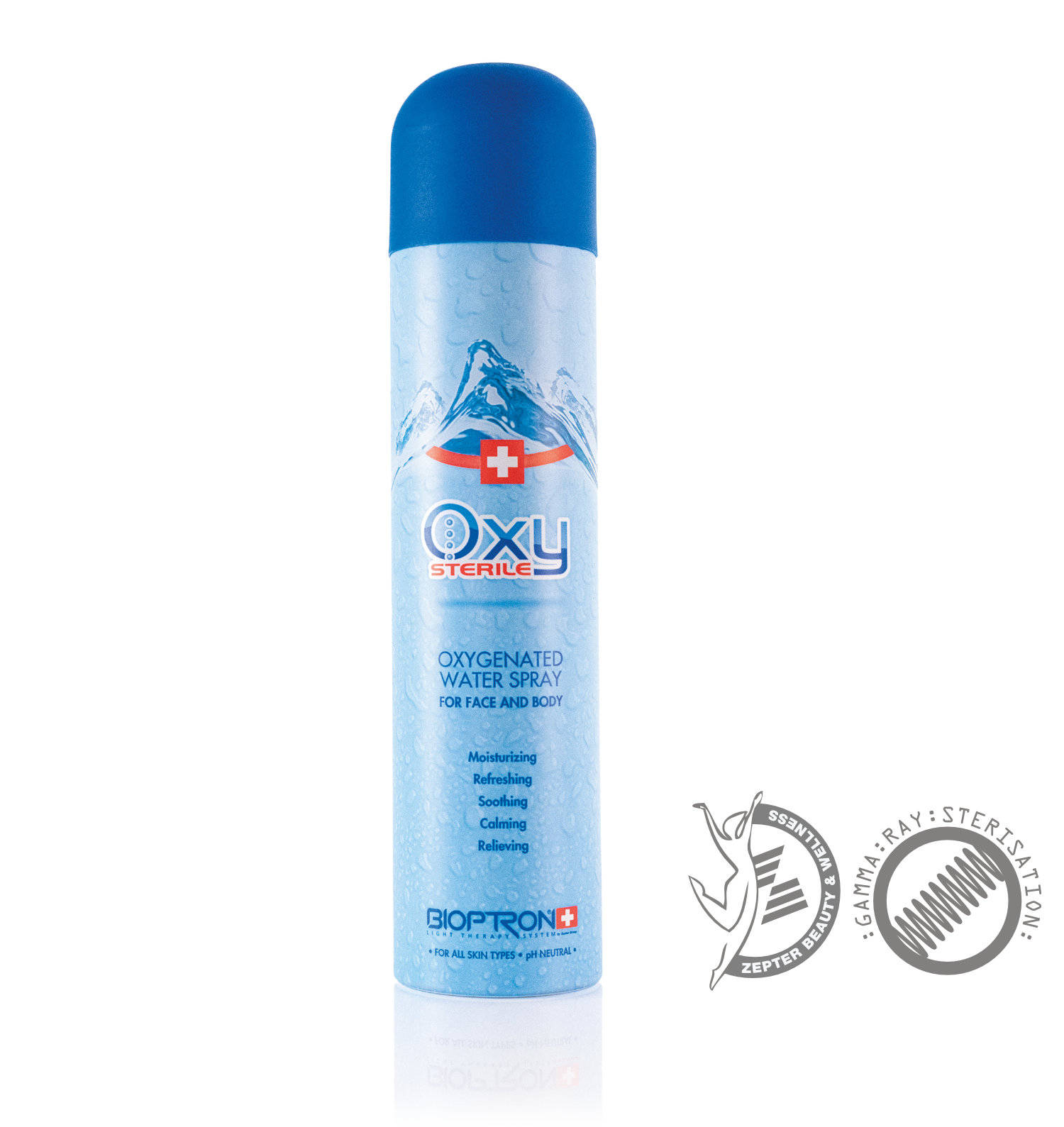 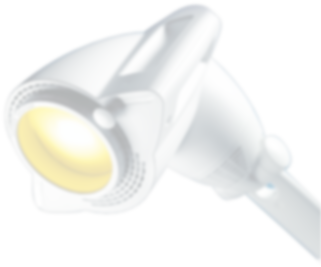